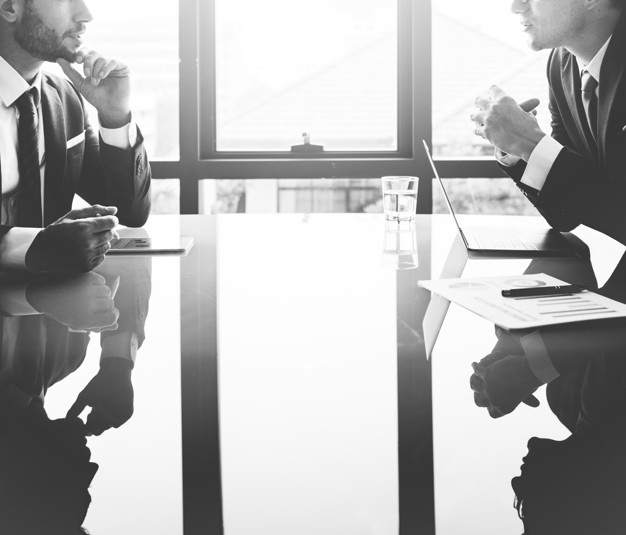 Boehmite for lithium battery is the global leader, and its profitability has been greatly improved. According to the statistics of GGII, the company has become the world’s largest supplier of boehmite for lithium battery. In 2021, the global market share exceeded 50% and China exceeded 80%. The market position and leading advantage were further consolidated. In 2021, the company’s revenue of lithium battery materials was 331 million yuan, a year-on-year increase of + 139.55%; Revenue accounted for 78.27%, year-on-year + 6.43pct; The gross profit margin was 43.98%, a year-on-year increase of + 1.98pct. The company’s overall gross profit margin + 5.35pct reached 42.67%, net profit margin + 2.15pct reached 25.60%, and its profitability increased significantly.

Boehmite production and sales increased, and the production capacity layout was accelerated. In 2021, the company’s boehmite output was 17100 tons (year-on-year + 201.85%), and the shipment volume was 16500 tons (year-on-year + 158.81%). Among them, Q4 shipments are about 556500 tons (Q3 shipments are about 434400 tons), which is expected to increase by 38% month on month. The company’s production and sales have increased significantly, mainly due to the improvement of the company’s process, the increase of the production capacity of new lines, the continuous strong downstream demand and the increase of overseas business expansion; In 2021, the overseas customer w-scope entered the list of top five customers for the first time. The 6000 ton capacity of the company’s IPO project has been put into operation, and the first phase of Bengbu district is expected to be put into operation by the end of 2022; It plans to invest 1 billion yuan to build phase II 80000 tons / year; After the implementation of the project, the total production capacity of boehmite will be 140000 tons / year. With the improvement of boehmite coating permeability and the growth of production and sales, its high gross profit level will improve the profitability of the company.

The electronic / flame retardant business expanded smoothly and continued to promote new product R & D. Electronic materials and flame retardant materials are also gradually introduced into the new energy industry. In 2021, the revenue will reach 66 / 25 million yuan respectively, with a year-on-year increase of + 71.04% / 66.21%; The sales volume was 74 / 1600 tons, a year-on-year increase of + 58.32% / 16.65%; The gross profit margin was 36.10% / 42.76%, with a year-on-year increase of + 9.62/20.41pct. In terms of electronic materials, spherical alumina has been successfully introduced into the leading enterprises of new energy vehicles by virtue of the application in the field of thermal conductive adhesive of lithium battery modules. Recently, the company plans to raise no more than 951 million yuan from specific objects, of which 353 million yuan is invested to build a 15000 ton electronic material project; With the implementation of electronic material production capacity in Huaiyuan base, 9800 T / a spherical alumina production capacity and 200 t / a low alumina production capacity can be added- α X-ray spherical alumina, 5000 t / a submicron high-purity alumina. In terms of flame retardant materials, we have continued to promote the research and development of new ceramic silicone rubber flame retardant, which has been applied to the thermal management of lithium battery modules, such as fire prevention and thermal insulation. With the new technology SoC system, the company has formed the advantages of theory, talents, R & D platform, independent production of raw materials and so on.

Kalite: Announcement of Initial Public Offering of Shares and Listing on GEM