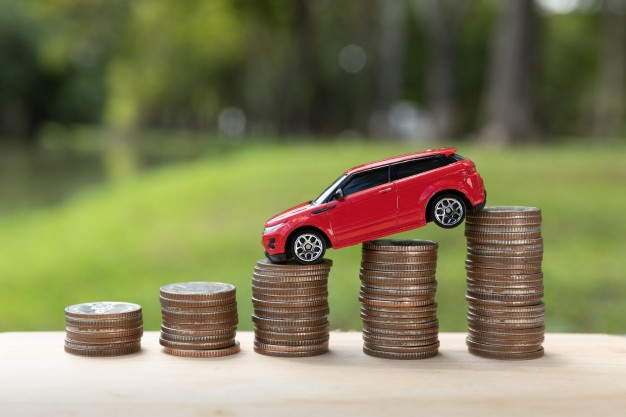 Event: Ping An Bank Co.Ltd(000001) disclosed 2022 interim report, the first half of this year’s revenue growth rate of 8.7%, profit before provision growth rate of 9.9%, attributable net profit growth rate of 25.6%, basically in line with expectations, we commented as follows.

The expansion of interest-bearing assets accelerated. In the second quarter of this year, Ping An Bank Co.Ltd(000001) interest-earning assets (average daily balance caliber) grew 11.5% year-on-year, 1.4pc higher than the growth rate of Q1, the scale of expansion accelerated, boosting net interest income. Specifically: ①Q2 loan growth rate of 9.4%, down 2.2pc from Q1 growth rate, mainly dragged by the slowdown in retail credit growth, the epidemic since the end of March, there is a significant suppression of residential consumer travel demand, while the impact of the downturn in the real estate industry boom, residents mortgage to buy a home willingness to reduce; public loan investment in the second quarter has recovered. ② Bond investment grew 24.2% YoY in Q2, which became the main driver of interest-earning assets growth. On one hand, the base was relatively low in the same period last year; on the other hand, government bond issuance accelerated in Q2, and banks increased their allocation to bond assets.

① Asset-side yield downward. From the perspective of interest-earning asset structure, the ratio of high-yielding credit assets to total assets and the ratio of retail credit to total loans all declined in Q2, which imposed constraints on asset rates; from the perspective of individual asset yield trends, they all declined to varying degrees in Q2, mainly due to significantly weaker financing demand in Q2 under the impact of the epidemic and the downward adjustment of the 5-year LPR, which ultimately led to a 16bp YoY decline in interest-earning asset yields in Q2. To alleviate the downward pressure on yield, Ping An Bank Co.Ltd(000001) deepened the operation of credit card stock customers, the average daily balance of credit card revolving and installment in the first half of the year increased by 20.1% compared with last year, 0.8pc higher than the growth rate of Q1, driving credit card revenue to achieve faster growth, which also supported retail credit yields.

The cost of liabilities also declined. 1bp YoY increase in deposit interest payment rate in Q2 was mainly due to the gradual increase in the proportion of time deposits with relatively higher costs, while the interbank liability rate declined by more than 10bp YoY, mainly benefiting from the easing of market liquidity and lower funding costs, which ultimately drove the cost rate of interest-bearing liabilities down by 4bp YoY in Q2.

③The changes in the integrated asset and liability rates, considering the greater downward movement of interest-bearing asset yields, resulted in a downward movement in net interest margin in the second quarter on a sequential basis. Looking ahead to the second half of the year, the macro economy shows a weak recovery pattern, and the reduction of policy interest rates, it is expected that Ping An Bank Co.Ltd(000001) net interest margin will follow the industry trend downward.

The decline in the growth rate of net fee income was mainly dragged down by the wealth management business. (i) agency fund income fell 49.02% year-on-year in the second quarter, with a significantly wider growth rate than Q1, mainly because of increased volatility in the capital market, public funds are still net redemptions, and the scale of new fund issuance is low; (ii) agency insurance business income fell 1.14% year-on-year, with a significantly lower growth rate than Q1, which is expected to be mainly because the insurance business opened for business in the first quarter, with better insurance sales business, while the first-tier cities in the second quarter The impact of the epidemic led to a decline in insurance sales; ③ agency wealth management business income increased by 36.42% year-on-year and improved by 13.3pc YoY, mainly due to the expansion of wealth management scale.

Retail business growth slowed down, the epidemic and the capital market volatility, the Ping An Bank Co.Ltd(000001) retail business growth pressure, the end of the second quarter of this year, the company’s various retail customer number, AUM growth rate has declined compared to Q1, but customer quality (AUM per capita) still continue to improve. Looking ahead to the second half of the year, we expect the general environment of weakening capital market volatility and weak economic recovery, the pressure on Ping An Bank Co.Ltd(000001) credit placement, wealth management business may be better than the first half.