The SSE index broke down more than 2% and only 400 stocks in the two cities turned red, can tomorrow usher in the repair? 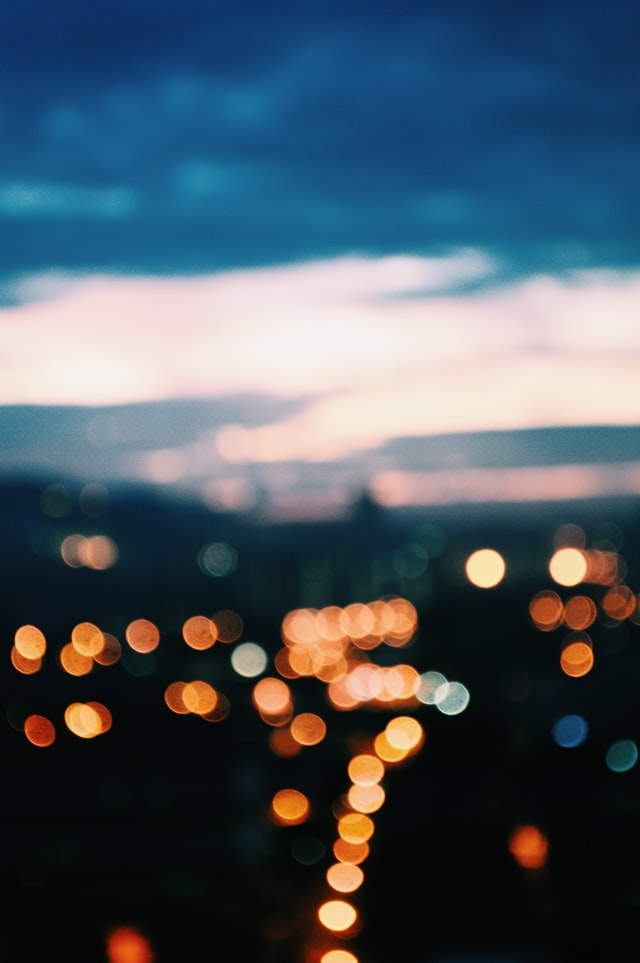 The broader market opened lower throughout the day and then shocked lower, although it rebounded after lunch, but the end of the day fell again, the three major indices fell more than 2%. On the sector, a few sectors such as agriculture, semiconductors and military industry bucked the trend, while most of the remaining sectors fell across the board. Some track stocks rebounded during the day, but the overall rebound was limited and fell back at the end of the day. On the downside, blue-chip sectors such as infrastructure led the decline. Overall stocks fell more than up less, the two cities more than 4,400 shares fell. Shanghai and Shenzhen today’s turnover of 118.12 billion, compared with the previous trading day volume of 187.3 billion, the amount of turnover in the two cities today significantly enlarged, back to trillion above.

The market opened low throughout the day and then shocked lower, although the afternoon rebounded, but the end of the fall again, the three major indices are down more than 2%. On the sector, agriculture, semiconductors, military and a few other sectors bucked the trend, and most of the remaining sectors fell across the board. Some track stocks rebounded during the day, but the overall rebound was limited and fell back at the end of the day. On the downside, blue-chip sectors such as infrastructure led the decline. Overall stocks fell more than up less, the two cities more than 4,400 shares fell. Shanghai and Shenzhen today’s turnover of 118.12 billion, compared with the previous trading day volume of 187.3 billion, the amount of turnover in the two cities today significantly enlarged, back above the trillion. Sector, corn, in the ship system, reducer and other sectors rose, new urbanization, education, monkey pox concept, soil remediation and other sectors fell.

And from the perspective of fundamental analysis, Guosen Securities Co.Ltd(002736) said in a recent research report, the seed industry as the post-cycle of food prices continue to benefit profits to cash. And growth, optimistic about the global potential food security crisis in the context of China’s reasonable orderly and safe advancement of genetically modified seed landing, June 8, 2022, the national genetically modified soybean and corn varieties validation standards issued and implemented, continue to look forward to 2022 varieties end substantial advancement.

Semiconductor direction is also relatively counter-trend in today’s session, including Changhuang Huaxin up more than 10%, Suzhou Huaya Intelligence Technology Co.Ltd(003043) , Demingli, Jiangsu Dagang Co.Ltd(002077) and other stocks up. In addition, Naximicro, Yaguang Technology Group Company Limited(300123) , Naura Technology Group Co.Ltd(002371) , Tianyue Xinjin rose more than 5%. Semiconductor restricted by the direction of consumer electronics boom cycle down, resulting in this wave of track rebound has always been in the passive with the rising side, but according to the currently announced semiconductor enterprise mid-year performance forecast, semiconductor materials and equipment companies still maintain high growth, and this market expectation difference, so that the semiconductor equipment and materials segmentation to obtain the opportunity to make up the rise. And in the semiconductor board after the recent repeatedly active, gradually become in addition to those in the early core track board other than the most profitable direction. In the background of the market uncertainty elimination, if the relatively low semiconductor can always continue in the follow-up trend when the strong, naturally will be more attractive to those off-site funds, but also help the market sentiment repair.

For individual stocksSome of the short term funds seem to be choosing to focus on holding the main line of hedging. Can see the two cities throughout the day only more than 400 shares rose, but in the context of the filtered ST number of stops reached 45.

From the direction, Siasun Robot&Automation Co.Ltd(300024) sector is still the strongest current main line, which Shanghai Moons’ Electric Co.Ltd(603728) 6 consecutive board, Qinchuan Machine Tool & Tool Group Share Co.Ltd(000837) 5 consecutive board, Tianjin Saixiang Technology Co.Ltd(002337) 3 consecutive board, Ningbo Zhongda Leader Intelligent Transmission Co.Ltd(002896) although broken board but also up more than 6%, in the market general pattern of decline Siasun Robot&Automation Co.Ltd(300024) overall still able to close red against the trend, enough to see is still the current market certainty of the highest The main line, so in the context of the subsequent elimination of market uncertainty, can still look for the opportunity to make up for the low.

Overall, the better is the general market decline today, did not lead to the main line of direction of the phenomenon of the collective ebb of funds, but it should be noted that the internal differentiation of the sector is further intensified, in the context of the group effect of funds more closely, to continue to eliminate the weak to stay strong ideas, when the sector within the destructive decline, cheap first to stand on the side of risk aversion is more secure. And those more counter-trend stocks, in the role of the group of funds or still have a high point can be expected, so the response can be pre-set defensive, in the defensive price is effectively broken before, still can first wait and see.

Today, the market showed a volume break down trend, the medium-term trend has shown a clear suspicion of turning weak. In this context, if the market wants to complete the strong repair in the follow-up, it will need to effectively stand today’s high point 3231 as soon as possible, instead of once the follow-up has not been able to effectively stand, but again fell below today’s low point 3155, then the market will be in the follow-up to enter the shock down the medium-term correction pattern, then a reasonable position control is the key to the current response.

Market Highlights Focus1、The total number of China-Europe Classes running from January to July is 8,990, up 3% year-on-yearLtd. (hereinafter referred to as the State Railway Group) was informed that from January to July this year, the total number of China-European liner 8990, 869000 TEU of goods sent, an increase of 3% and 4% respectively. Among them, 1517 columns in July, sent 149000 TEU of goods, an increase of 11%, 12%, both a record high.

2, the Ministry of Commerce: foreign companies involved in China-specific pool cleaning Siasun Robot&Automation Co.Ltd(300024) and its products and components to file a 337 investigation applicationsCai Lian News Agency on August 2, the U.S. International Trade Commission on August 1 received the U.S. ZodiacPoolSystems, Inc. and France ZodiacPoolCareEurope, Inc. under the provisions of section 337 of the U.S. Tariff Act of 1930 filed an application alleging that exports to the United States, imports into the United States or sales in the United States of specific pool cleaning Siasun Robot&Automation Co.Ltd(300024) and its products and components (CertainRoboticPoolCleaners, ProductsContainingtheSame, andComponentsThereof) infringed its patent rights and requested the initiation of a 337 investigation and the issuance of a limited exclusion order and injunction. Four companies in the United States and two companies in China are involved in the case.

Three major stock indexes fell across the board Short-term sentiment and index divergence ...

Mancom Technology: Announcement on Changing the Registered Capital and Type of Company and...