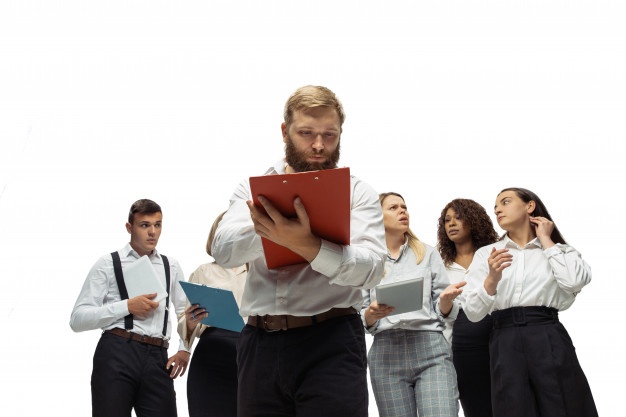 Recently, the upstream lithium price has ended its growth and the share prices of relevant companies have been corrected. However, at present, new energy vehicles continue to sell well. Before the development of battery recovery and other lithium extraction technologies, it is expected that the tight supply of lithium resources in the upstream will not be alleviated. The increase of raw material costs will not only promote the rise of vehicle prices, but also compress the profits of middle and downstream enterprises. Superimposed with the adverse effects of the epidemic on the industrial chain, it is expected that the overall market will maintain a bottom shock. Suggestions on the upstream of power battery industry chain: Tianqi Lithium Corporation(002466) , Zhejiang Huayou Cobalt Co.Ltd(603799) ; Suggestions for attention in the middle reaches of the power battery industry chain: Ningbo Ronbay New Energy Technology Co.Ltd(688005) , Ningbo Shanshan Co.Ltd(600884) , beiteri; Suggestions for downstream of power battery industry chain: Byd Company Limited(002594) .

Media: Embracing the great era of digital economy, the value of the game industry is highl...

Kalite: Announcement of Initial Public Offering of Shares and Listing on GEM